The pandemic was "likely to enter a technical recession" for the first time in India's history, and with millions of informal workers left out of work, states relaxed labor laws and Parliament passed three labor codes that would arguably create jobs and promote investment.

India's lockdown, announced and extended thrice on March 24, was the strictest in the world, halting economic activity and rendering millions of migrant and informal workers jobless overnight. According to an estimate by the Center for Monitoring Indian Economy, in April alone, 122 million lost their jobs, a 30% decline in employment compared to 2019-'20. Although unemployment eased from July to September, "the recovery phase appears to have ended and the decline is on the way again", said a December report from the Center for Monitoring Indian Economy.

"This crisis is not only a 'supply' shock, but also a 'demand' shock to the economy," said Santosh Mehrotra, professor of economics and chairperson of the Center for Informal Sector and Labor Studies at Jawaharlal Nehru University. Even before the health crisis struck, India's unemployment was at a 45-year high.

We take a look at what happened on the jobs and labor front in 2020 and what experts have to say as we move into 2021.

A World Bank report in October said, "The Covid-19 impact is counterintuitive." "Workers in the informal sector have suffered the biggest drop in employment, and most families that have fallen into poverty during the pandemic rely on informal workers." It states that many workers in both the formal and informal sectors can be self-employed, but at low wages.

Moreover, job losses related to the pandemic also pushed more people into the informal sector, as per Nitinn Sagarr, Managing Partner Hunar Online LLP. Radhika Kapoor, an economist and senior fellow at the Indian Council for Research on International Economic Relations, said, "The unemployment rate has declined, but the fall in the open unemployment rate has compounded the problem of unemployment." She said that as soon as the lockdown restrictions were relaxed, casual and self-employed workers were able to resume work.

Informality has been endemic to India's growth story: of the nearly 61 million jobs created in the 22 years following liberalization in 1991, 92% were informal jobs. The pandemic dealt a particularly severe blow to informal workers: more than 75% lost their livelihoods during the lockdown, found a survey of more than 11,000 informal workers by the NGO ActionAid. A World Bank report in April said that at least 12 million people in India would have been pushed into poverty as a result of the pandemic (based on India's 2011-12 poverty estimates).

The organized sector has also been affected, though it outperformed the informal sector in the initial phase of the lockdown. The manufacturing sector has made profits despite the crisis. "That's because they cut staff and reduced the wages of the remaining employees, thereby reducing costs". As per Nitinn Sagarr,  the direct result would be greater inequality and poverty and a "sharp increase in informality".

NO UNIVERSAL SOCIAL SECURITY YET

In a year that saw unprecedented unemployment and the migrant labor crisis, parliament passed three labor bills — Industrial Relations, Occupational Safety, Health and Working Conditions, and Social Security — in September, to modernize and simplify existing labor rules. The code on wages was passed in 2019. The new labor codes merge 29 central labor laws into four codes, which the Ministry of Labor and Employment claims is a "game-changer".

Labor unions protested in January against the "anti-labour" industrial relations code, which reportedly would allow employers to more easily hire and fire workers. He argued that there are no safeguards and made it difficult for workers to negotiate better terms and wages, as per IndiaSpend report.

Considering how the pandemic exposed the vulnerability of workers, the social security code should have been amended for a universal social security law, as many people are in low-paying jobs that do not allow people to voluntarily contribute to welfare schemes.

Recently, Karnataka's Factory, Boiler, Industrial Safety and Health Department in its preliminary report found violation of labor laws in Wistron, a cellphone manufacturing plant in Kolar. In December, workers turned violent at an electronic goods manufacturing plant in Kolar due to delay in wages, lack of overtime payments and long working hours.

The definitions within the code are confusing and don't clearly define platform, gig and casual worker. the event of the stage economy has further blurred the lines between self-employment and dependent employment, with disguised employment relationships and dependent self-employment increasing. Although the code states that firms are required to contribute some of the revenue for the welfare of gig workers, the matter that must be addressed first is to spot the gig worker. Gig and platform economy workers are only covered within the Social Security Code, not others. If they're workers, they ought to be covered altogether codes.

State governments across the country relaxed labor laws in an attempt to restart industrial activity in May and June. consistent with a note by research organization PRS Legislative, maximum daily and weekly hours have increased in a minimum of 12 states – Assam, Goa, Gujarat, Haryana, Himachal Pradesh, Karnataka, Madhya Pradesh, Odisha, Punjab, Rajasthan, Uttarakhand and Uttar Pradesh.

The Labor Ministry has proposed to extend the daily limit of working hours from 10.5 hours to 12 hours, including one hour of rest, within the draft rules of the Code on Occupational Safety, Health and dealing Conditions. But at an equivalent time it also said that no employee are going to be allowed to figure quite 48 hours during a week. The International Labor Organization expressed deep concern over the event.

The move to relax labor laws was supported labor laws restricting the expansion of industries when there have been other constraints like infrastructure and logistics. In 2015-16, compared to total domestic inputs (such as raw materials and electricity), workers' wages accounted for just 10.7% of the value of production, which accounted for 63.7%. Nevertheless, the role of labor has received much more attention within the discourse than access to raw materials.

After admitting in Parliament that it doesn't have data on the amount of migrant workers who lost their jobs or died on their way home during the lockdown, the govt found out an expert group to gather data on migrant data and suggest the ways for his or her improvement in Work conditions and job opportunities.

According to the December 2020 policy document on internal migration, temporary labor migration is estimated to range from 15 million to 100 million migrant workers within the country, "a variation that indicates the anomaly of the phenomenon".

Ravi Srivastava, director of the middle for Employment Studies, said one among the explanations migrant workers a re ignored by policy makers is that circular migrants work on rock bottom of the economy, have certain rights and entitlements, and that they considered as an irritant or nowhere civilian. "Virtually nothing has been provided by the middle against jobs lost by informal workers and circular migrants," he said.

Government must introduce annual surveys to gather data and make a strong statistical system for the development and services sector, which can account for an honest proportion of migrant workers. In December, a committee on Home Affairs suggested that a national database of migrant workers should be created to make sure there's ever a recurrence of an epidemic just like the Covid-19.

WAGES MAY STILL CONTINUE TO DECLINE

Nitinn Sagarr, Managing Partner – Hunar Online LLP estimates that the speed of job creation in India has been falling since 2012. As a result, real wages for all workers in both rural and concrete areas are expected to say no or stagnate over subsequent seven years.

This trend has already worsened in 2020 and can still worsen in 2021, because the number of latest jobs being created within the non-farm sector will still experience slower growth than before 2019. "Real wages will still fall and aggregate demand will decline," he said.

Like other aspects of employment, the wage problem predates the pandemic. consistent with the ILO's Global Wage Report 2020-21, India had rock bottom growth in real wage growth between 2015 and a couple of018 compared to its neighbors - it registered no increase in 2018 (the only country to try to to so) and 2.8 % in 2015, while the figures for 2019 aren't yet available.

The Center had announced in 2019 that the National Minimum Wages (which can't be further reduced by any state government) Act would be fixed at Rs 178, which was only Rs 2 quite the quantity announced in 2017. albeit an expert committee had earlier recommended fixing the national wage at Rs 375 per day regardless of region, skill, occupation and rural/urban location.

A discussion paper by the ILO states, "The wage rules don't outline the precise criteria and methods for the determination of floor wage rates by the central government, apart from certain broad components like food, clothing, housing and excluding the other factors.

"The problem lies within the implementation," said Kapoor, "the code on wages extends the wage to the unorganized sector but how are we getting to ensure that?" Also, there's no single wage in India; Every state has several minimum wages across different sectors and skill levels.

The Center fixes minimum wages for certain jobs, including railways, mines and ports, while states fix wages for the sectors under their purview. According to the government's response in Parliament in December 2018, the minimum wage thus varies widely from state to state – the minimum wage for unskilled workers in Andhra Pradesh was Rs 69.3 per day, while in Haryana and Punjab was more than Rs. 300 per day.

MGNREGA is an economic lifeline for the rural poor, and has been particularly important in this pandemic year – it employed 67.1 million households in 2020 (as of 23 December) compared to 54.8 million in 2019, but it not only spurred demand Its chronic problems like delay in payment and insufficient working days persisted.

There is a need for expansion of work [under MGNREGA], number of days [of work provided], and increase in wages. Given that the MGNREGA and the public distribution system of food grains for the poor have been an essential safety net during the pandemic. It is important to raise program wages at par with the state's agricultural minimum wage, address delays in payments, and fully meet demand. Although each family is entitled to 100 days of work, on an average, a family worked 42.6 days in 2020-'21 as compared to 48.4 last year, according to government data obtained on December 23.

This year, states including Odisha, Himachal Pradesh, Jharkhand and Kerala launched urban employment programs to raise voices for an urban version of MGNREGA to ensure job security for the urban poor. “A centrally funded program that covers wages of different types of workers will allow urban local bodies to carry out tasks that are mandated to them, but fail due to lack of financial and human capacity. 2019 State of Working Recommendation Report

Agreeing on the need for an urban employment programme, government needs to borrow more as India will not be able to reach the per capita income level 2019-'20 by 2022-'23.

Nitinn Sagarr ( MD of https://hunar.online) suggested that clear focus and better policies for labour-intensive sectors are essential to achieve "job-rich recovery". "The story of jobless growth has existed in India for a very long time and it tells us that growth alone is not enough to generate jobs." 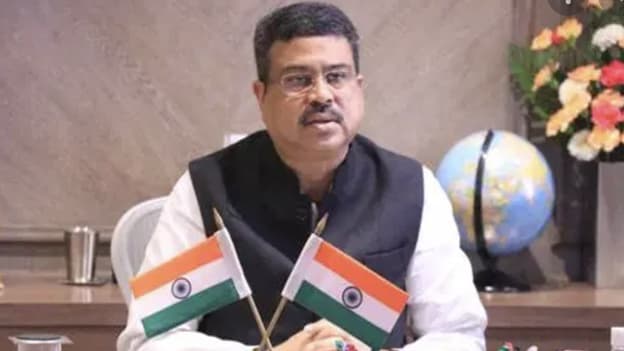 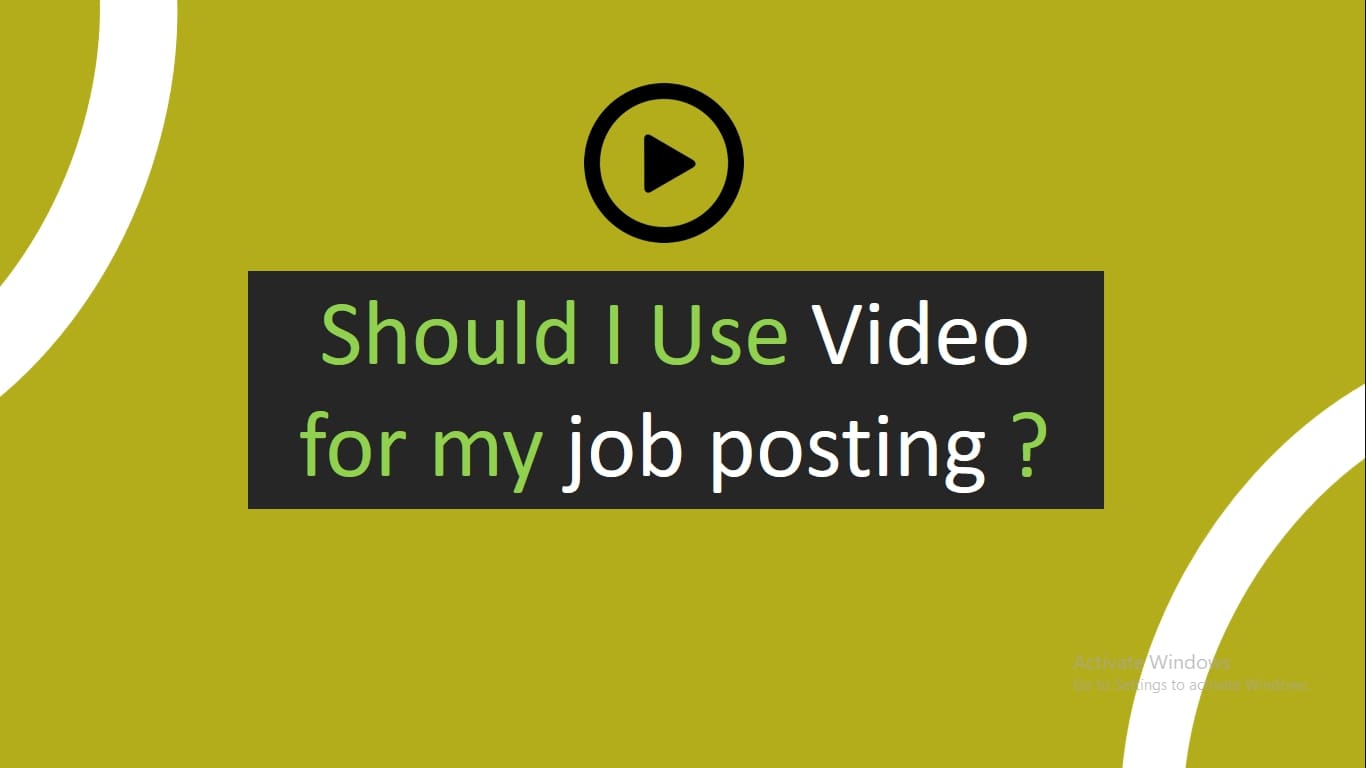 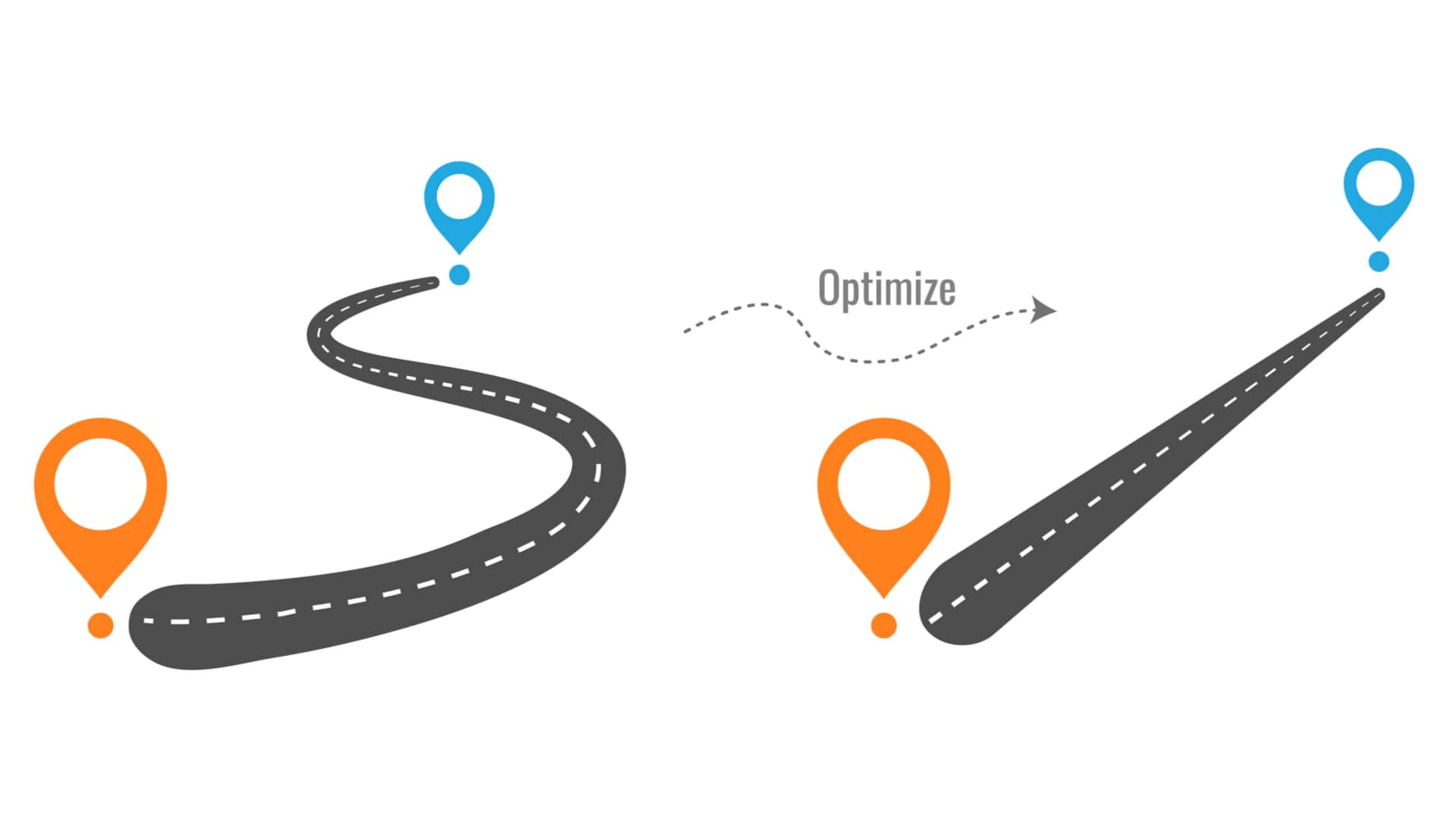 CNC Machinist Careers are on the Rise: Hunar.Online 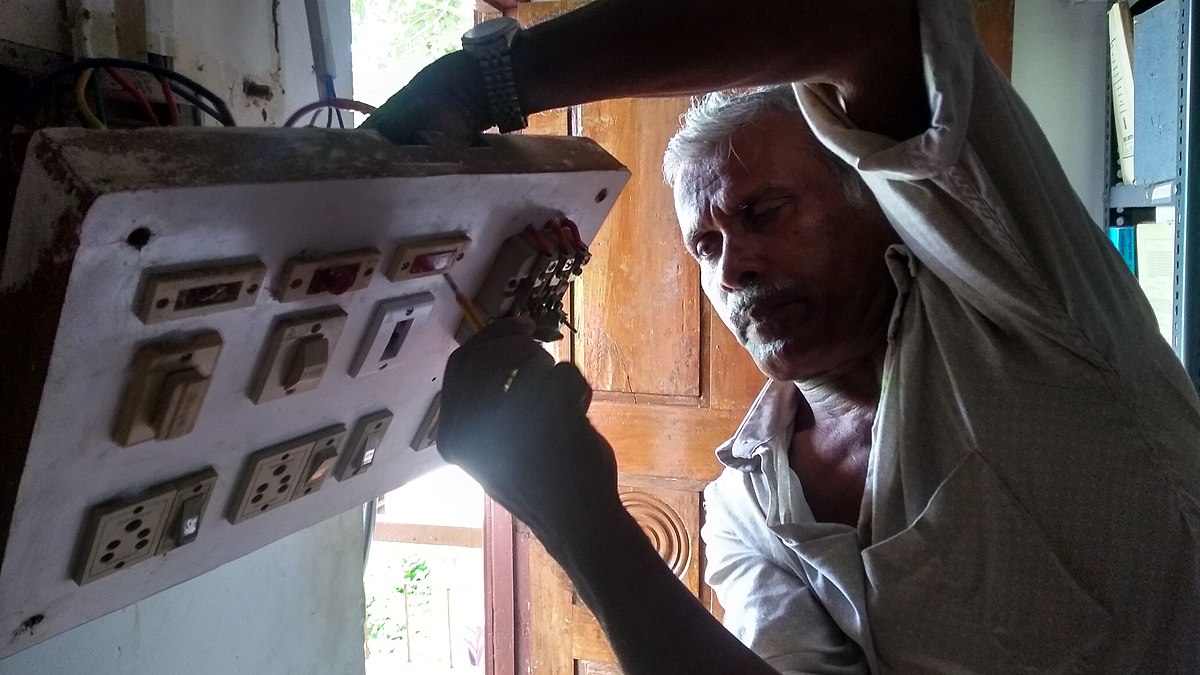 Where are ITI electrician jobs in India - Hunar.online Get the Inside Story of Hiring Activity on Hunar.Online